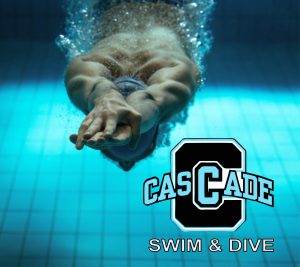 The Cadet boys team is ready to get the season started. The team has doubled in size from years past and the boys are looking to make this season memorable. The team is paced by Senior Leo Stevens and Junior Dane Market. Market was last years Hendricks County Champ in the 100 breaststroke and had solid performances in the Sectionals as well.

With the addition to several sophomores and a large freshman class the team looks to be poised for a successful season. Several freshman will make a positive impact for the team. The team will be looking at Noah Bush and Caden Potters to deliver big swims during the season. The team is wanting to become the first boys team to win a swimming conference championship this season. The Cadets season get underway on December 1 st against Plainfield.