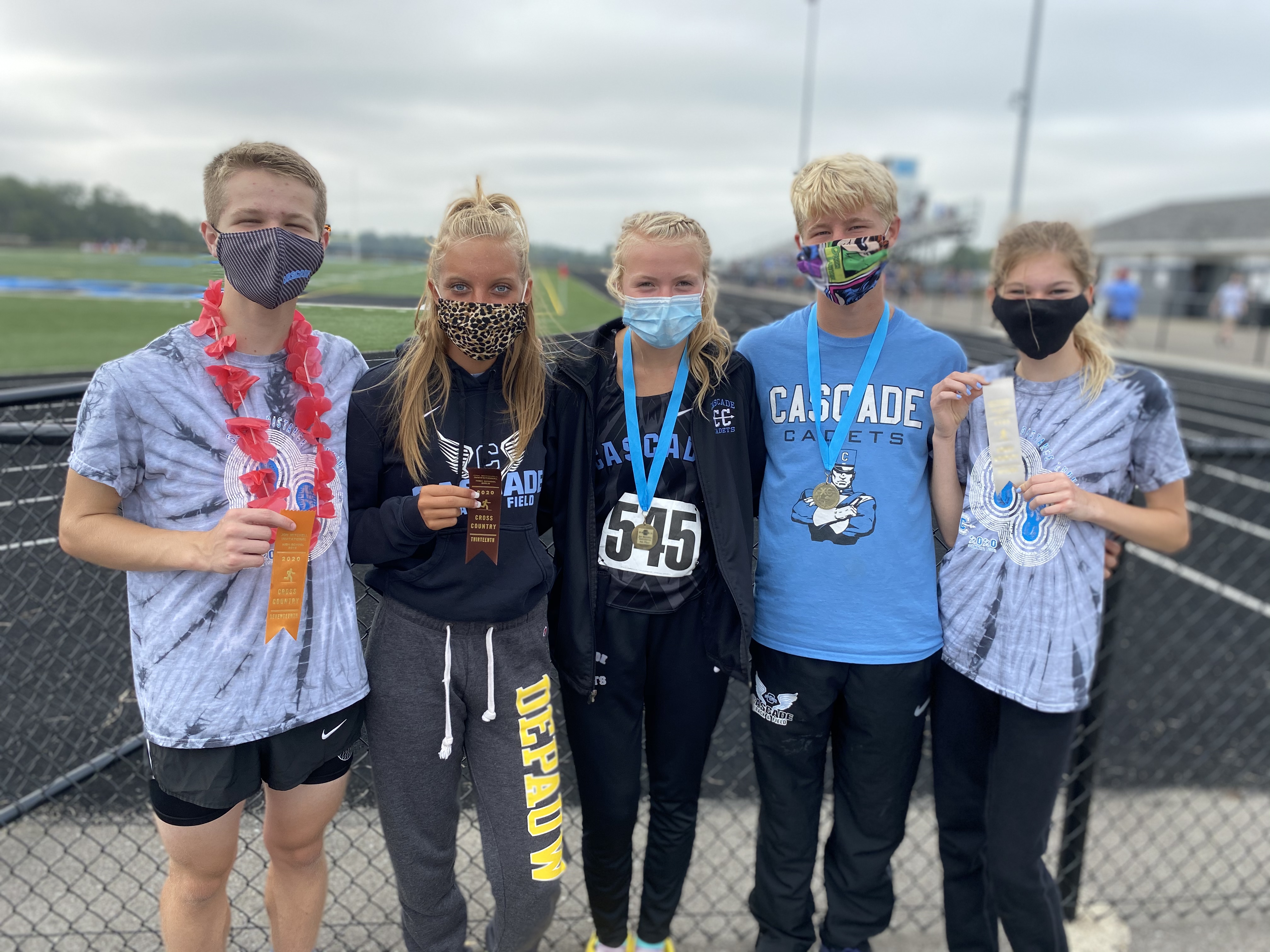 Preston Fox and Evan Davis led the Cadets with Top 20 individual finishes. Garret Hicks and Henry Tucker both ran season PRs, and Nick Parsons and Cason vonEhrenkrook ran competitive races. The real star of the show, however, was freshman Jadon Fisher who ran almost the entire race with only one shoe after getting stepped on shortly after the gun was fired.

The Cadets travel to Greencastle next weekend for the Tiger Cub Invite on 9/19.